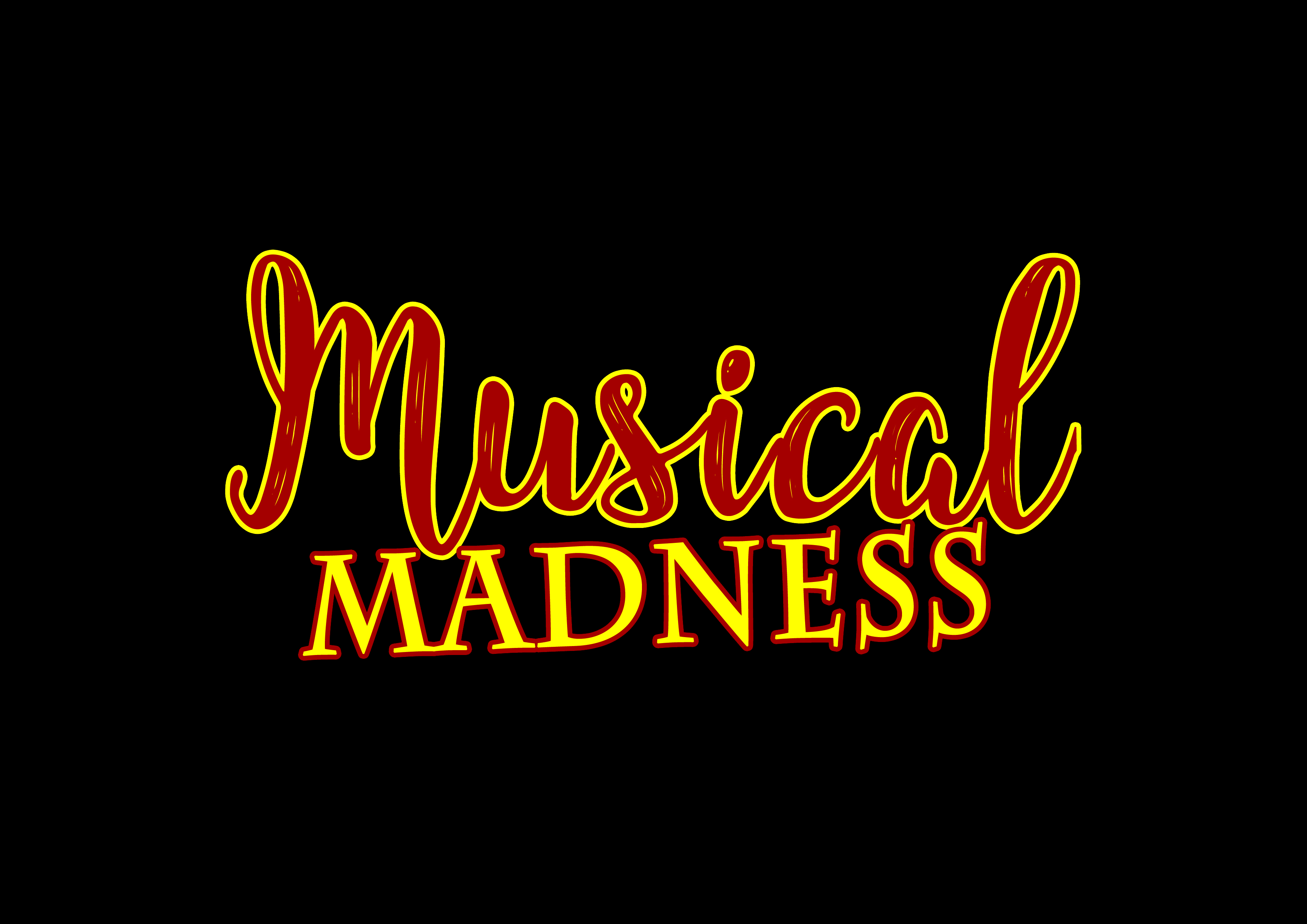 Another year has come and gone for the Performance Academy, and the bar has well and truly been raised.

With 2 of the 3 shows selling out on the night, you were lucky to have seen such a spectacular show at The Forest Arts Centre.

We’d like to thank everybody who made the show possible from our team at Barton Court Studios, Volunteer parents who worked the night of the show as well as in the lead up, Our costume designers, The Forest Arts Centre staff as well as the performance academy themselves!

Another special thank you goes out to our sponsors who kindly contributed financially to the show, helping fund equipment, staff, venue hire, marketing and much more!

Our Summer Show is going to be even bigger and better…..We can’t say too much at this point other than “A Spoonful Of Sugar”, we’ll let you figure out the rest.

If you’re under 21 and want to audition to be in our performance academy for the the next show, auditions are taking place on 16th Feb, More details can be found HERE