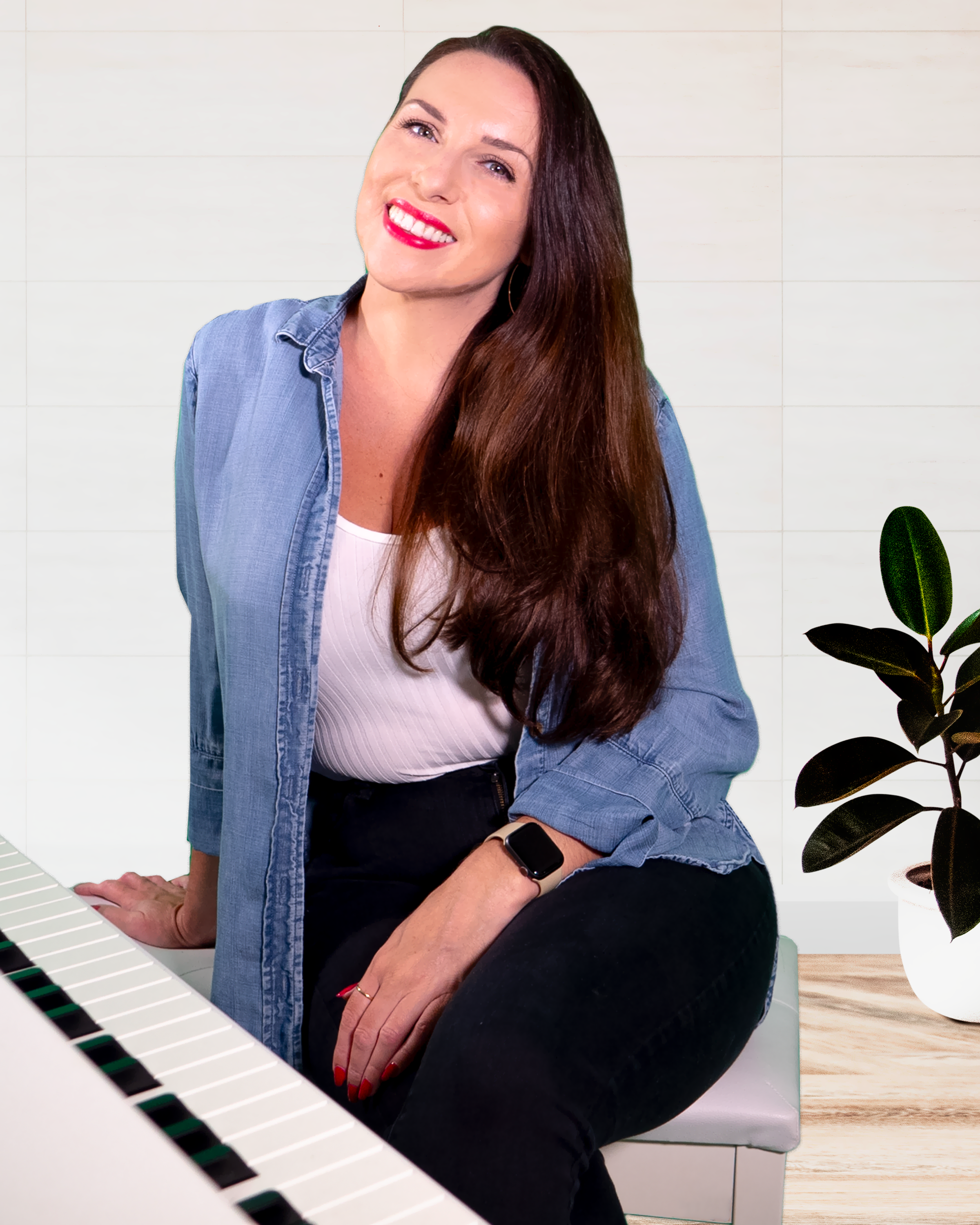 Hi I'm Cassie, welcome to my heart and home, Barton Court Studios. Music and singing has has such a positive impact on my life and I am genuinely in love with my job. I would describe myself as "Enthusiastic, Passionate and Caring" I will always put my students needs first.

I look at teaching singing as adding value to what you can already do.. my job is to give you your craftsmanship. Giving you access to all area's of your voice so you can get creative and love the voice that lives inside you.

I've been teaching voice since 2006!! When I first started I taught in performing arts school teaching Musical Theatre. I will never forget how proud I was when my students got their first standing ovation. My heart swelled with joy and I had found my calling.

In 2014 I took a leap of faith and opened the now popular Barton Court Studios as a multi purpose music school, now known as "The best place to learn to sing in the south".

I grew up in Barton on Sea and to be able to build a community of singers, musicians and music lovers here is a dream come true.

My background in music is extensive; I've been singing professionally as a solo artist, duo and in function bands ever since my teens and my career has taken me all around the world from the sunny Costa del Sol to New Zealand and Australia.

Some of my favourite performances have been at events such as singing Jazz at Royal Ascot on Ladies Day. And working with a choir in Winchester Cathedral. I've got to meet and supported well-known acts including Jane McDonald, Chaz and Dave and The Foundations (if you don't know who they are.. ask your parents or grandparents)

I now teach the Estill Model which is a style of teaching based around how the voice works with the body. I believe "Knowledge is Power" here's a list of qualifications.

I pride myself in keeping up to date with my teaching methods keeping up with new pedagogies and pathologies in voice. I also frequent voice functions in London at The Royal Academy of Music.